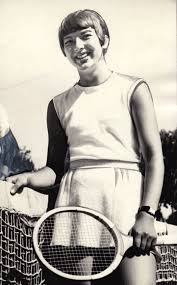 In the period from 1974 to 1984, she became the Latvian champion in singles 7 times, in doubles 4 times and in mixed doubles 5 times. 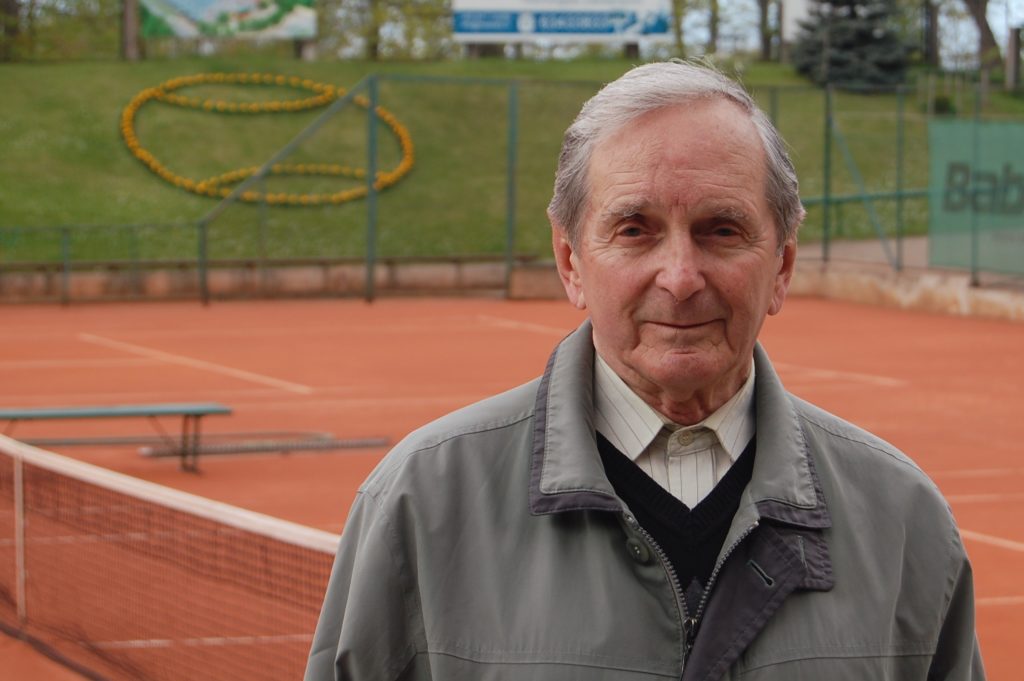 Edgars Ernestsons starts working as a tennis coach in Liepaja

Edgars Ernestsons moved from Auce to Liepājā and began to coach table tennis. In 1962 Ernestsons focused to be tennis coach. In his long career, he prepared several players who succeeded in various competitions. Among them is best Latvian tennis player – Anastasija Sevastova. One of Ernestsons findings: The importance of talent is small, success […]

Tennis in Liepaja was reborn in 1954

The revival of Liepāja tennis can be considered 1954, when tennis coach Nikolajs Puhovs came to Liepāja from Auce. On his initiative, tennis courts in Jurmala park and Basiena street were renovated. 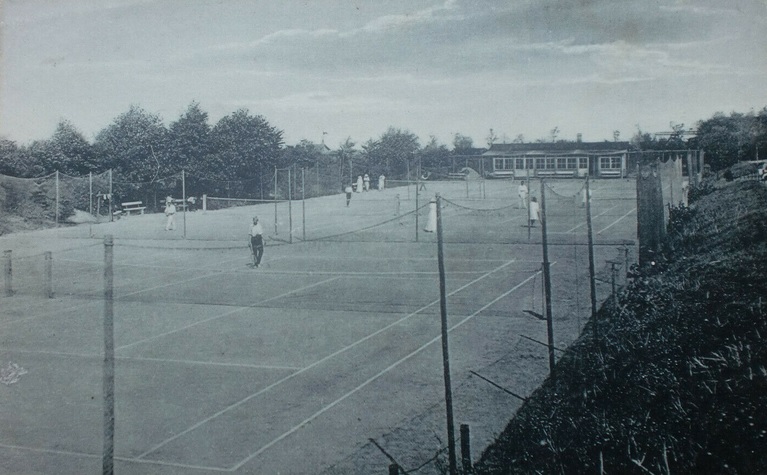 Tennis in Liepaja gained special popularity in the 1930s 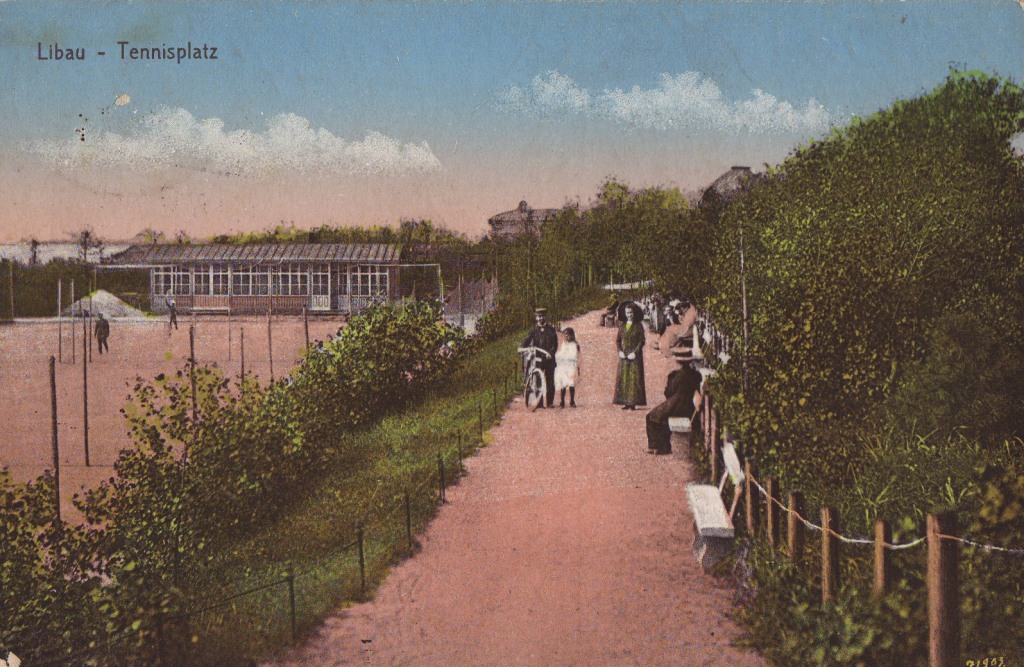 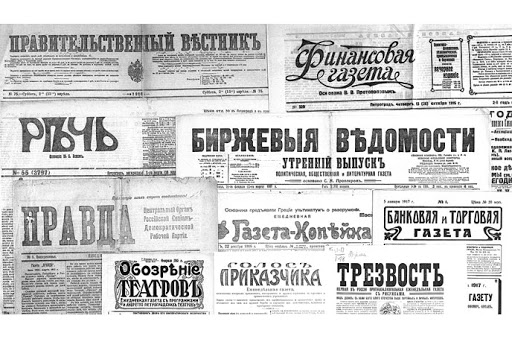 Newspapers in St. Petersburg, the capital of the Tsarist Russia, report that in 1906 in Liepaja people began to play tennis